This post was originally published by Sarah Olender for the Khoury College of Computer Sciences.

Whenever he talks about his research project, second-year computer science and mathematics major Devashish Sood has a smile that could light up the city of Boston. But he lit up even more when he realized his hard work was being recognized.

After spending his first year at Khoury College working to create algorithms that analyze sleep patterns, Sood won Northeastern’s PEAK Experience Ascent Award. The PEAK (Project-based Exploration for the Advancement of Knowledge) Experiences Awards were created to support Northeastern students who dedicate a lot of time to their projects by compensating them for that time. 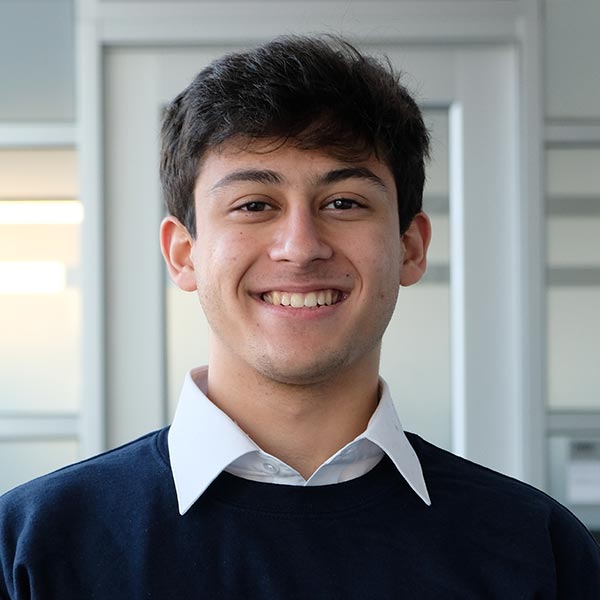 “I received a lot of encouragement from my advisor, Professor Aarti Sathyanarayana. She wanted me to apply for awards, seeing that I had been making considerable progress on the project,” Sood said.

Students choose one of seven PEAK Experiences Awards to apply for, each with its own criteria. Sood chose to apply for the Ascent Award, which, he said, “is for people who have some sort of background knowledge but want to build their skills.”

“I’ve definitely accomplished that, because after almost a year on this project, I’m looking back and realizing that I would not have been able to do to the kind of things that I’m doing now,” Sood added. “It was a gradual process of learning from a lot of StackOverflow and building skills that are going to aid me in the future.”

Sood didn’t just stumble into the research position, though. After coming to Northeastern from a boarding school in New Mexico, Sood felt prepared for college, and even more prepared to take on big projects. In high school, he had worked with a friend to develop an app that evaluated the user’s mental health based on their app usage. While the project eventually disbanded, Sood still enjoyed the process of creating applications and algorithms, and he was itching for a new project to grow his knowledge. Within two months of arriving on campus, he was applying for research positions.

At the same time, Sathyanarayana — jointly appointed between the Khoury College of Computer Sciences and the Bouvé College of Health Sciences — was looking for a research assistant for her study of sleep patterns. Because of Sood’s previous work on health-related algorithm development, he was the perfect fit, so Sathyanarayana and Sood began brainstorming ideas.

They started working with the STAGES dataset, published by the National Sleep Research Resource. This dataset tracks the sleep from 1500 users who wear a specialized smartwatch. The sleep patterns of these users are evaluated and analyzed to track trends in their sleep quality and identify sleep disorders.

From there, the two started creating algorithms that build personalized models to predict sleep quality.

“We’re also making sure every piece of code that he writes is reproducible and reusable with other datasets, and that he’s building this base code so he can use and reuse it during his research career,” Sathyanarayana said. 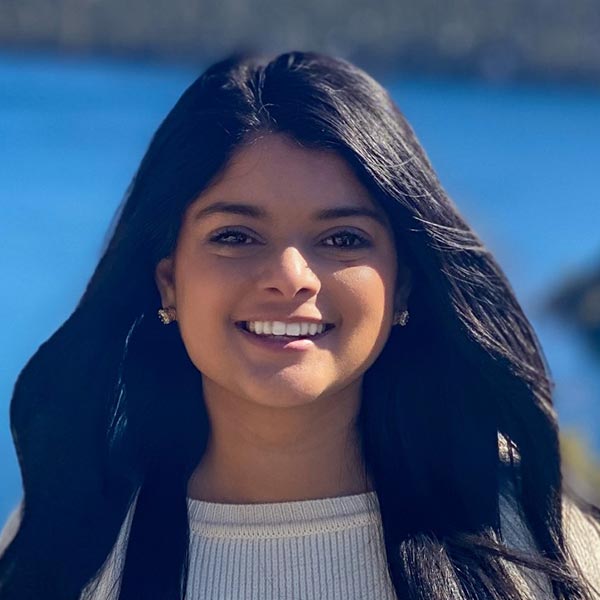 Despite Sood being only a first-year student at the time, Sathyanarayana heard his enthusiasm and drive, so she took a chance and accepted him as her research assistant. Even though he’s young, she has a lot of faith in his abilities and is enjoying seeing him grow.

“What comes with experience is intuition about how different concepts work, and the ability to anticipate problems that are going to come down the road. That’s where I come in. Other than that, there’s absolutely no reason why someone who’s 18 wouldn’t be a better programmer than someone who’s 48,” Sathyanarayana said. “I loved that he was a freshman because then we’d have more time to work together. What he accomplished in year one, he’s going to be able to recreate more quickly in year two. It’s going to be exponentially easier as he grows.”

In addition to his programming talent, Sathyanarayana admired Sood’s work ethic and preparedness.

“He’s always really enthusiastic and excited about the work, and doesn’t just do the bare minimum,” Sathyanarayana said. “He read the manual on the wearable device front-to-back, which is more than most would do. But now, any time I have a question about that data set, I ask him because he knows it inside and out. He dives deep into the things that he wants to know about and doesn’t just touch the surface. He really wants to understand how something is working.”

Sood still wants to spend the rest of his college career trying out co-ops and figuring out what he wants to do long-term, but he has no plans to stop working on his sleep research project.

Tags : BouvéBouvé College of Health Scienceshealth sciences
We use cookies on our website to give you the most relevant experience by remembering your preferences and repeat visits. By clicking “Accept”, you consent to the use of ALL the cookies.
Do not sell my personal information.
Cookie SettingsAccept
Manage consent